Listen to the podcast: A Joy To Be Me!

About Work With Me Blog Shop Login

Detoxing your conditioning: Show the mess! 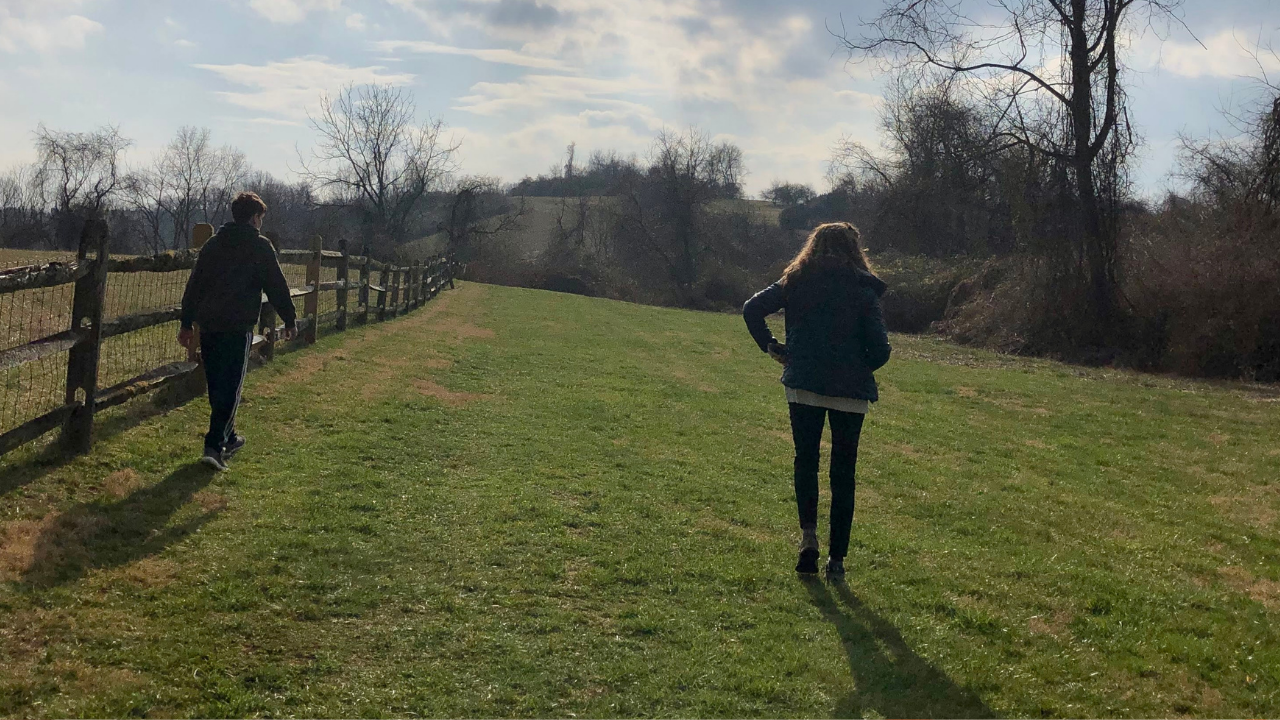 In today's post, I wanted to share something that came up for me in my journaling recently. I was listening to a podcast by Rainer Wylde; I can't recall which one.

Listen to this on the podcast; Episode #112 - Detoxing your conditioning: show the mess! Find: A Joy To Be Me On: iTunes, iHeartRadio, Stitcher or Spotify

However, It nudged me to recall a part of my past as he stated; " I am not a proponent for staying at all costs. You have to have 2 people fully committed to growth." When talking about relationships/partnerships/marriage.

He also encouraged people to 'show the mess'. The truth is that message had already been coming through over and over and over.

At first, I was like; "I thought I already was showing the mess? I'm pretty open already."

Then it hit me; there is more I can share that I haven't yet shared and in so doing, perhaps it will liberate others. I know when I hear others have struggles that I think are unique to only me, it gives me a bit of alleviation. Not because they are struggling but because I assigned too much meaning to my struggle as if I was alone and a big fat effing failure of a human.

He came home from work that day : I always braced myself for that witching hour. My body tensing up automatically never knowing what mood he would be in. That day, it was more of the same, times 100.

In his unhappiness, I was his punching bag (verbally, emotionally, psychologically).

That day, as he got louder and louder; his 250 pound+ body; face red - I walked out the front door. He followed - he never let me walk away in peace.

After he berated me for the thousandth time in the front of the yard as close to the neighbors so they could hear: bring that darkness into the light.

He kept screaming and I kept walking closer to the neighbors who were now outside - I picked up my phone to dial and told him he had to leave and cool off.

He FINALLY stormed into the house; then into the car and sped off in a fury.

I called my mother and said I need to come now with the kids, it’s an emergency.

I went into the house and packed up all 4 boys with as much stuff as I could, while my mother in law watched.

She was not in favor of me leaving. Even though she had seen him abuse me day in and out.

'It takes two people to make a marriage work’ ; she spewed judgmentally at me as I packed up my kids and marched out the door.

I looked at her and said ‘ EXACTLY’ and walked out the door.

She had spent her entire marriage running circles around a berator - and was attempting to give me advice to stay with her abusive son - whom she could have protected had she not tolerated the rage - instead she tolerated it and he became the same man his father was.

Somehow I was amongst a lot of humans that seemed to tolerate violence.

Those I went to for advice and counsel had no idea what to do or say.
I don’t remember anyone saying; "let’s get you somewhere safe, where you can heal."

I finally realized I one hundred percent wanted out.
I was hopeful that I’d find support in that decision because I needed it.

What transpired after that is a long unwinding tale - a deconstruction of sorts.

It took years after that for the dust to remotely settle. Even then there was so much repair that needed to take place and even still to this day.

I only share that short snippet because it's a tiny toe dip into the life I once lived.

You can’t see clearly in the fog of abuse. You have to get out of it.

If others can’t see it either, it’s because; a) they are also tolerating some sort of abuse or b) they have zero ability to sit with the darkness of it and maybe there’s also a c) they lack empathy entirely.

The abuse I ended up in was in large part because I was abused as a child. It was my ‘normal’.

My mental, emotional and physical well being were not conditioned to be able to have the self worth that would not tolerate such things.

This is why I’m sharing. Bringing these kinds of dark stories into the light only helps myself and others. Even though it’s incredibly challenging for many to have the bandwidth to sit with the discomfort that may arise from hearing the stories.

I am not sharing to bring attention to myself for what I’ve been through : understanding and empathy are welcome but more so; awareness to tune our radars to those who may be suppressed under abuse.

Somehow I still have faith in my fellow humans, I still believe that we are all capable of a great capacity to care for each other in ways we haven’t yet witnessed. But we have a lot of conditioning to detox from.

Detoxing your conditioning and what you learned to tolerate is a huge part of liberating your mind, body, soul.

If you found this post supportive you may also appreciate these:

Trauma needs to be grieved so it can heal.
Now is the time to be what you are - magic in motion.

Stay empowered with my weekly updates!

If you enjoy reading my posts, please consider being a part of the tribe that is being built here. You're information will not be shared. 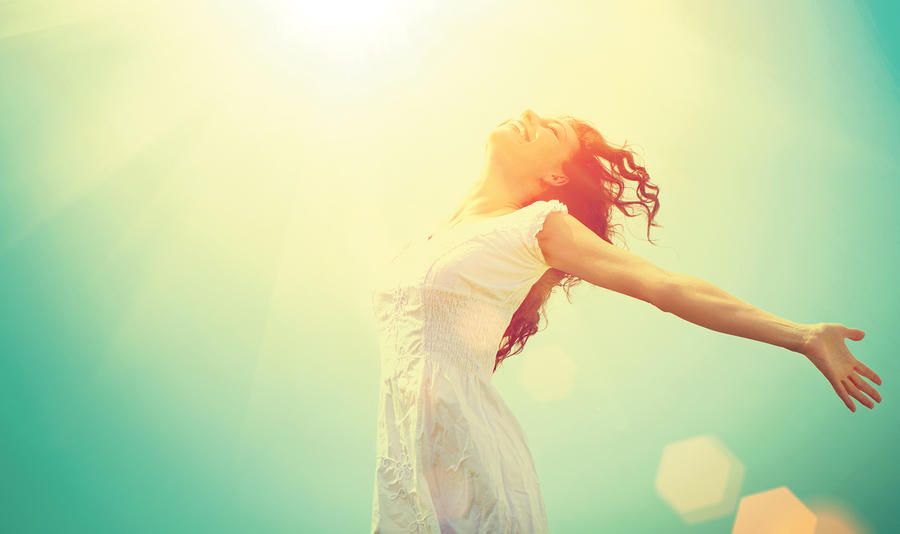 Every woman can be empowered and should be, I'm here to help you do just that. I share weekly tips and insights to keep you moving along on your journey to the best version of you!